Pedoclimatic zones are areas of relatively homogenous soil type and climate conditions. There may be several such zones in a single country. Using farming systems that optimise the use of available soil and climate resources, that are well matched to the pedoclimatic zone, should contribute to long-term sustainable agricultural productivity.

In this section of iSQAPERiS we analyse the data sources and methods for defining pedoclimatic zones and farming systems in Europe and China. This information is used in »Sustainable land management practices to ensure that the experimental areas in the iSQAPER study sites cover a representative range of zones and systems. Agricultural management practices that enhance soil quality in these different zones have been investigated and the recommendations made by »SQAPP are specific for the local pedo-climatic zone.  These same zones and systems are used in model scenarios that »Upscale from local to regional the effects of widespread implementation of selected management practices.

Note: There is currently  Restricted access  to one of these sections. This is to allow the authors time to publish their results. 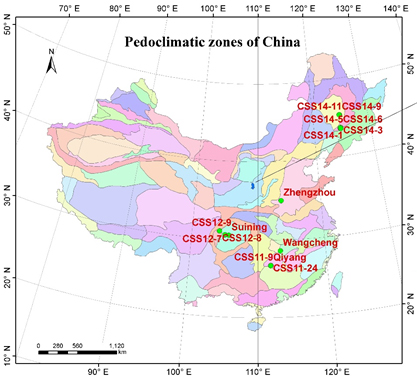 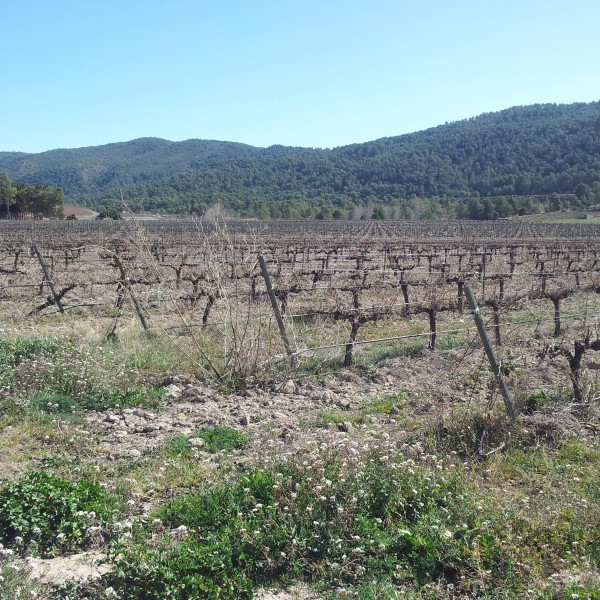 We review a variety of different existing European and global farming classification systems. The classification of farming systems developed for iSQAPER uses the traditional approach to classify the physical basis of production (land, crops, livestock) and the dominant pattern of farm activities and households. It relies on using available spatial datasets such as CORINE for Europe, GLC30 for China; MapSpam Cropland dataset; Global Distribution of Livestock. [D2.2] 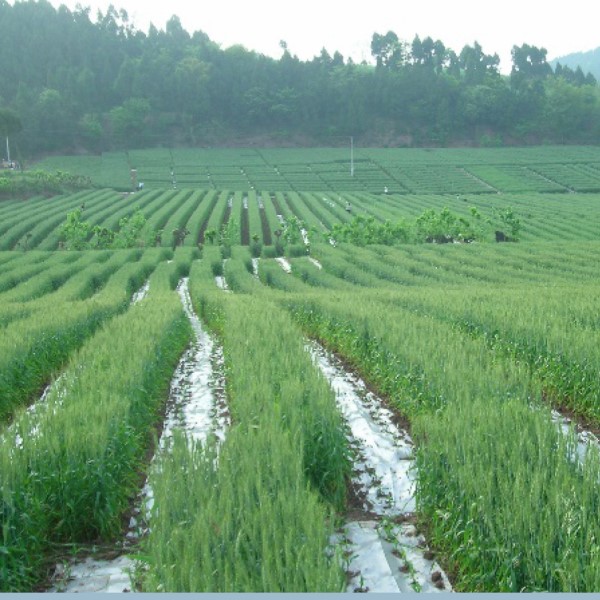 Sustainable agriculture implies long-term productivity achieved through optimizing the use of available resources, including the local climate and soil conditions. Improving the synergies between soil quality and cropping patterns can secure long-term production sustainability. Here we highlight the main features of soil-suitability based cropping in Europe and China. Results suggest that in both Europe and China, farmers generally take account of pedoclimatic conditions when selecting their cropping patterns. However in both areas there is evidence that soil-suitability based cropping is not currently practiced to its full potential. [D2.3]